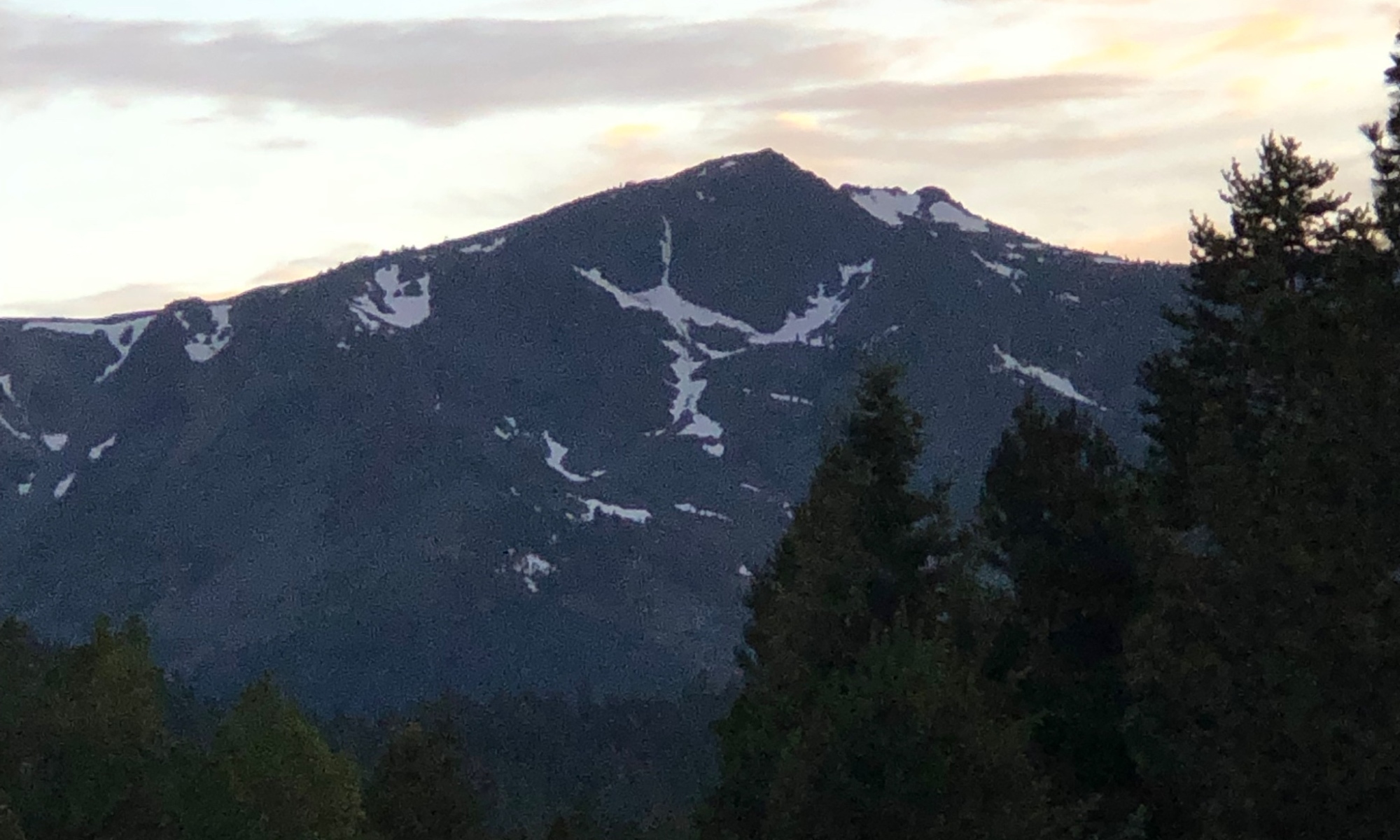 The Caldor Fire is burning and could burn into South Lake Tahoe tomorrow. This is one of the most beautiful places in the world.

Health advisory issued as smoke flows into Colorado – The Denver Post.
It is just plain nasty in Denver right now because of the smoke that is coming into the area because of the fires in Southern California.

The weather is just right and it is funneling all that smoke up here. When I was driving home from work, it was so bad it felt like it was dusk and the sun wasn’t setting for another couple of hours.

Hopefully it will clear up soon, but they are saying it won’t clear up until the weekend.

It is just plain nasty out right now.

Breckenridge’s wildfire-safety law rescinded – The Denver Post
Recently the homeowner’s in Breckenridge rolled back a law that is meant to protect homes, residents, and firefighters during a wildfire. This is plain stupid and ignorant.

Breckenridge and most mountain towns are having a big problem with homes moving out into the forest. But if there is a wildfire, there needs to be defensible space around that house to protect the home, homeowners, and specifically the firefighters who will be there trying to defend that space.

Well if homeowner’s don’t clear and thin the trees around their house, there will be no defensible space.

What Breckenridge was trying to do was put in an ordinance that required homeowners to do this so their would be defensible space. It was ground-breaking in Colorado.

Breckenridge is one of the mountain towns that has a lot of homes moving up into the trees. They are also having a big problem with the pine beetle, killing many of the trees that these homeowners are trying to protect.

But homeowners, many who live out-of-state, didn’t want to touch their beautiful trees. They felt the government was over-stepping their bounds. Well not me. END_OF_DOCUMENT_TOKEN_TO_BE_REPLACED